BOB MARLEY AND THE WAILERS

BOB MARLEY AND THE WAILERS

As part of Bob Marley’s 70th birthday celebration, Universal Music Group and the Marley Family released this never-before-seen concert film shot in Boston in 1978.
The challenge: the original footage was shot on 16mm film with a single camera that included several “holes” throughout the 45 minute concert film.
We were honored to be selected by BLVD Industries, UMG, and the Marley family to direct 5 minutes of animated sequences and transitions throughout 4 of the 7 songs on this concert film – “Rebel Music”, “I Shot the Sheriff”, “No Woman, No Cry”, and “War”. This is our montage reel of our favorite animated sequences. 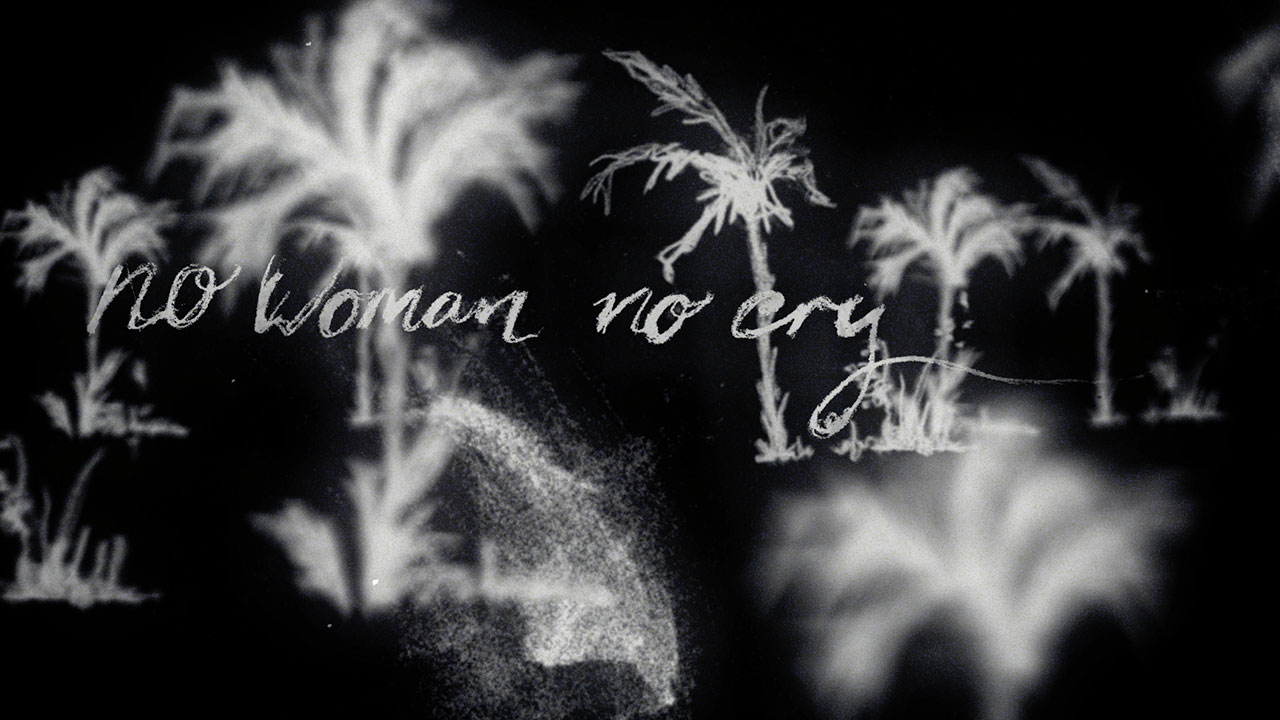 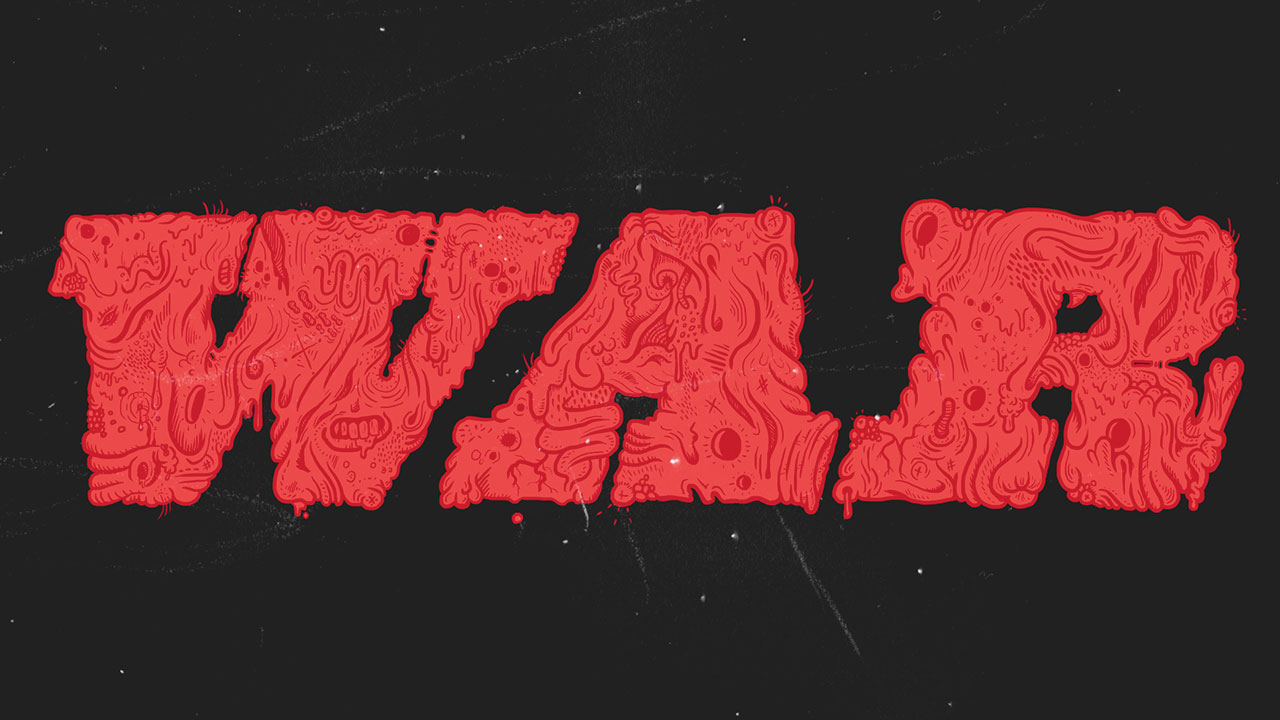 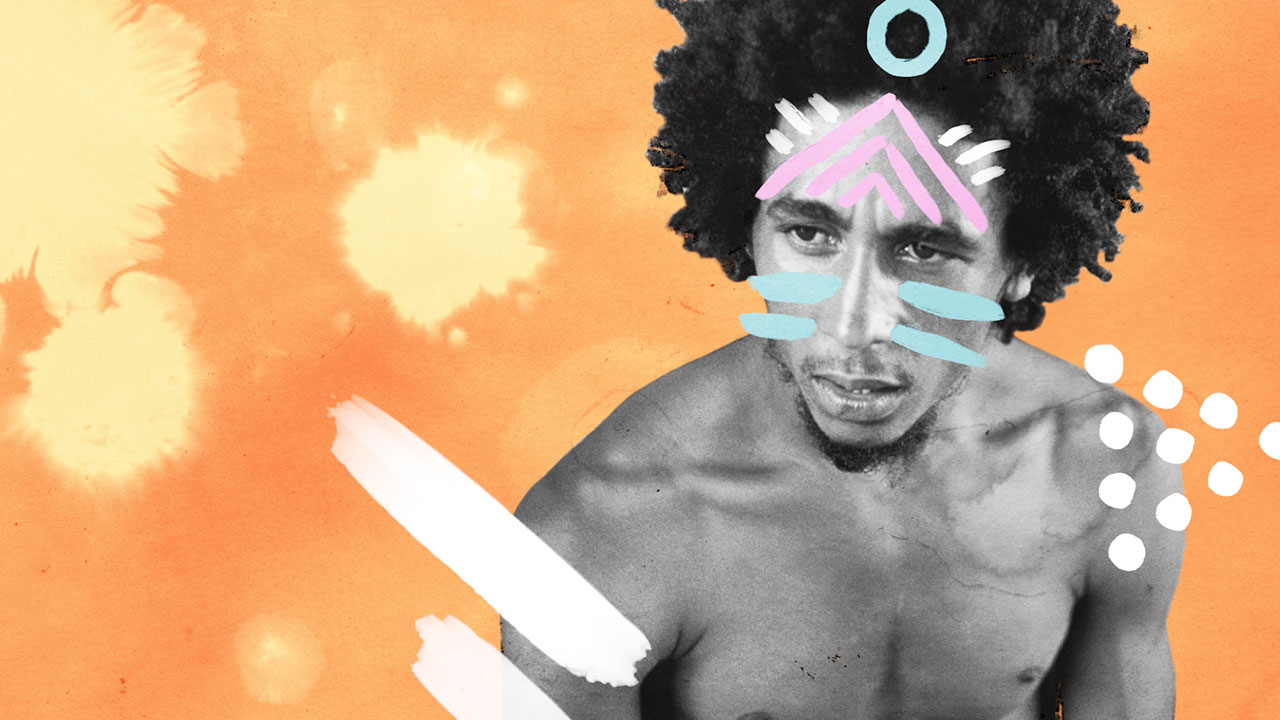 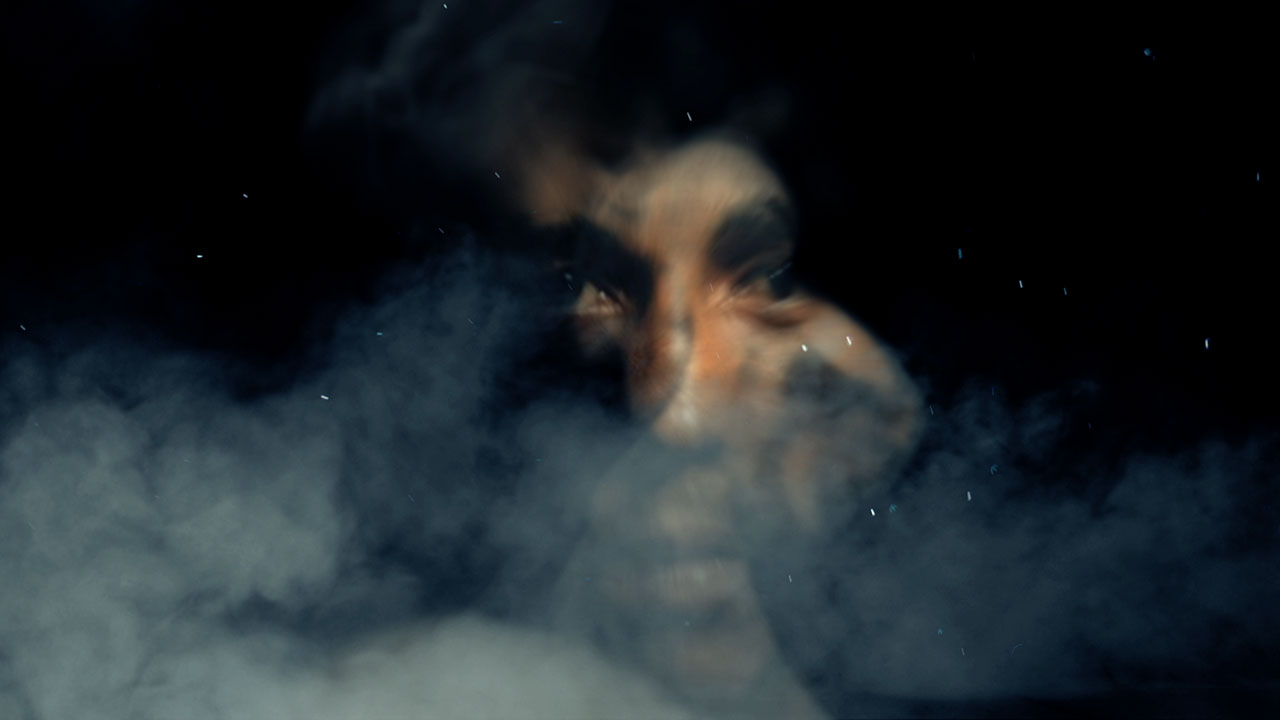 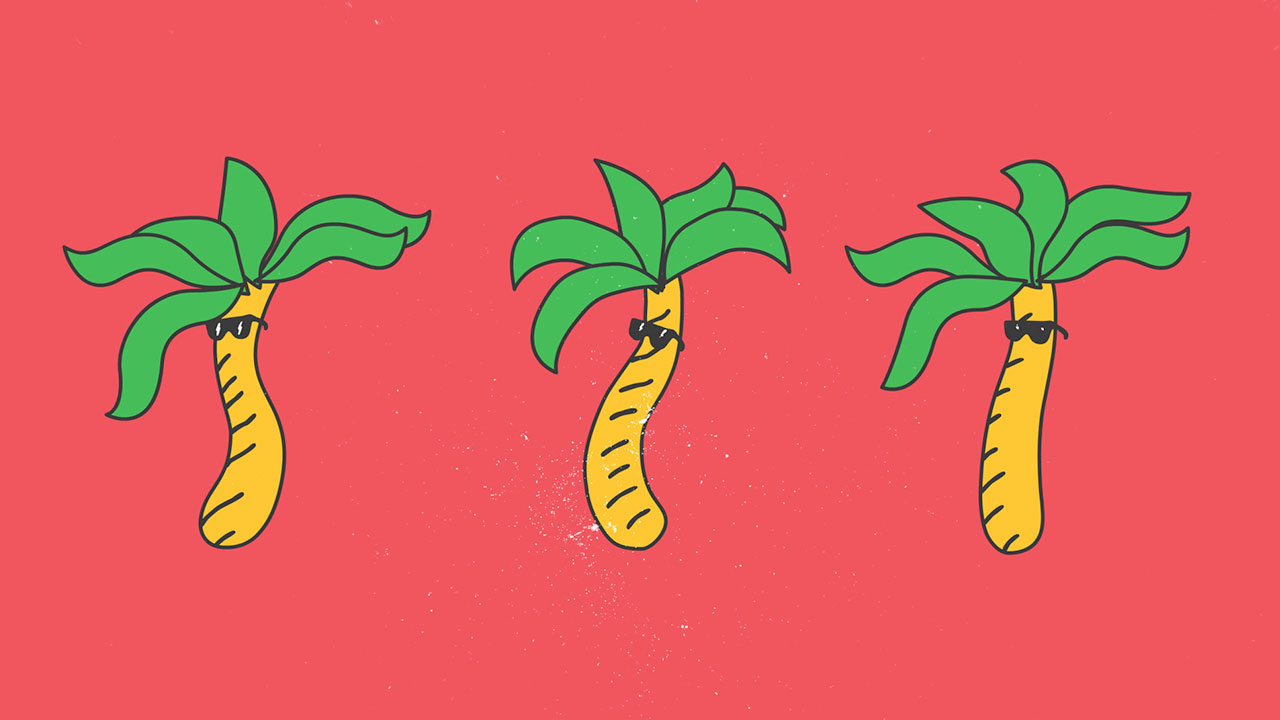 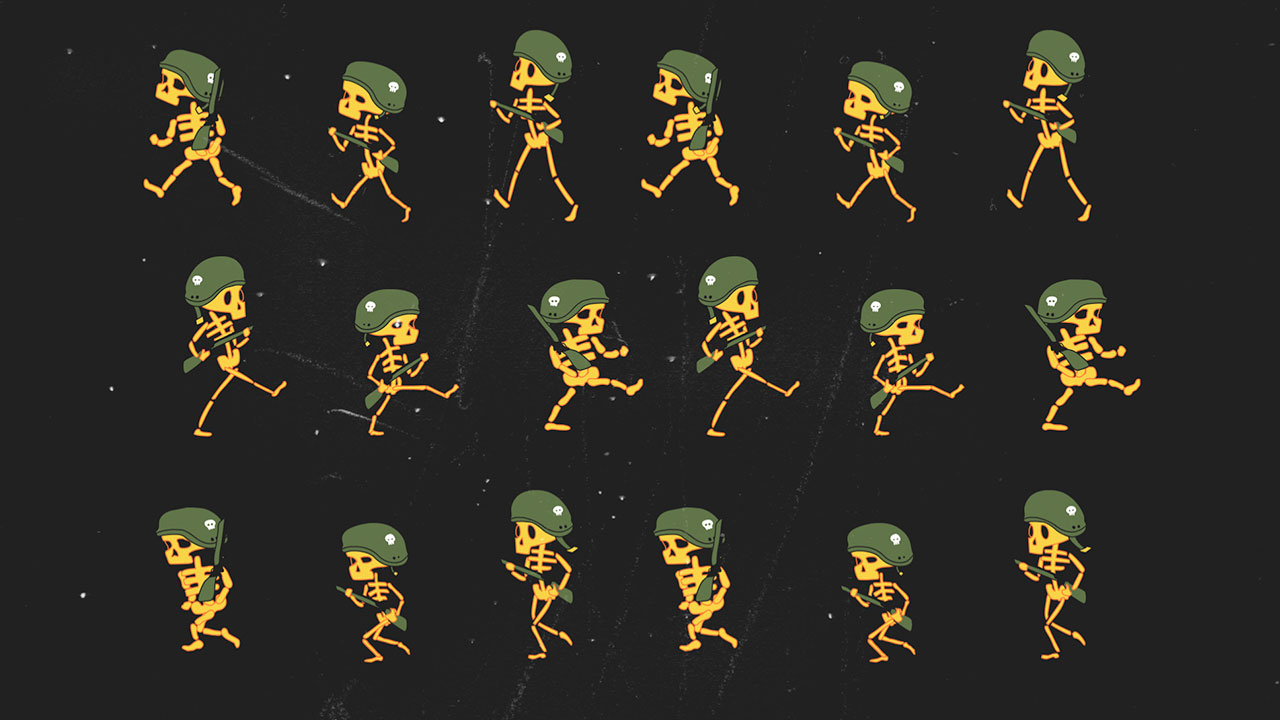