A bucket-list project working with 2 legends from the 80s punk scene, Anthony (Kiedis) originally planted the seed for a Raymond Pettibon collab with a mention of the artist in the "Monarchy of Roses" lyrics.

We co-concepted and co-directed this mixed-media music video - our abstract story weaves thru Pettibon's illustrations seamlessly connecting with stylized footage of the Chilis. Our process began with storyboards, animatics - followed by deconstructing and re-creating the distinctive illustrations into vignettes combined with footage of the band shot on giant keyable turntable. 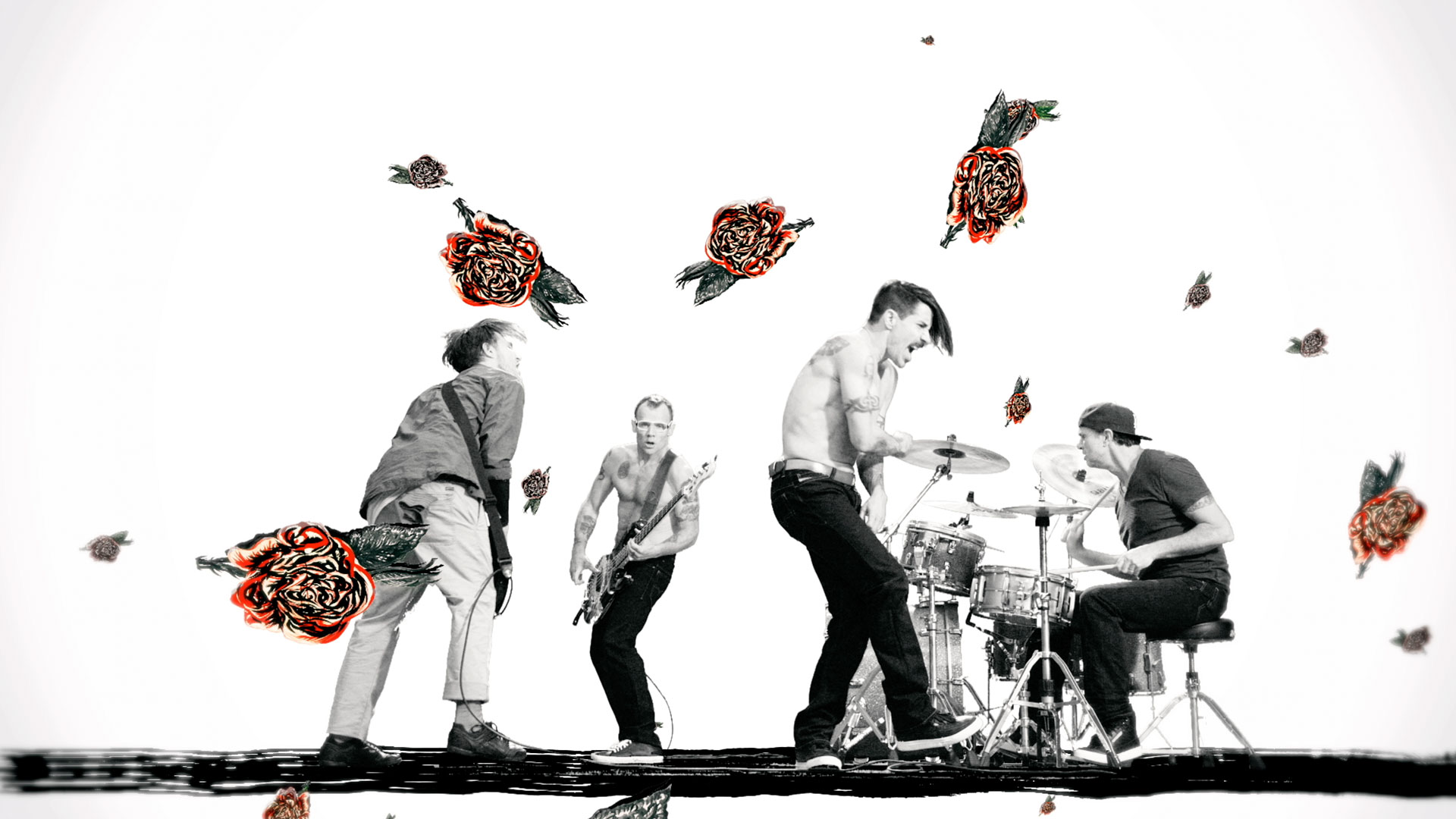 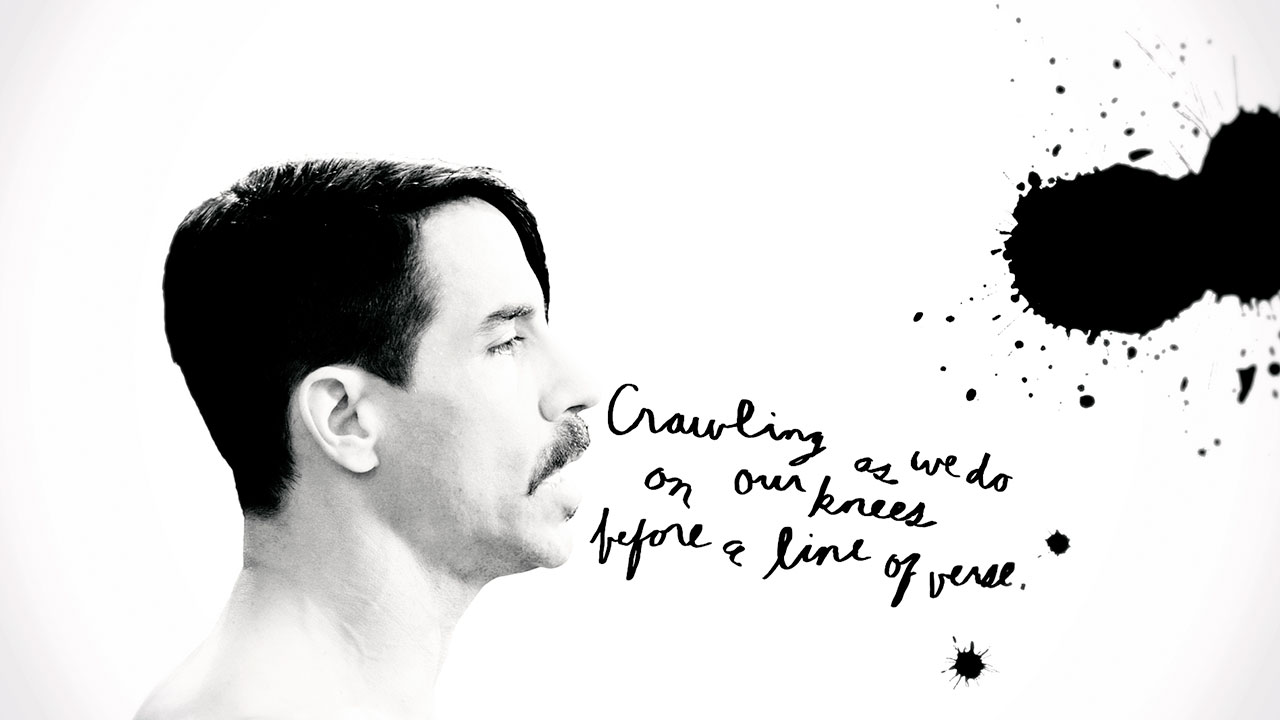 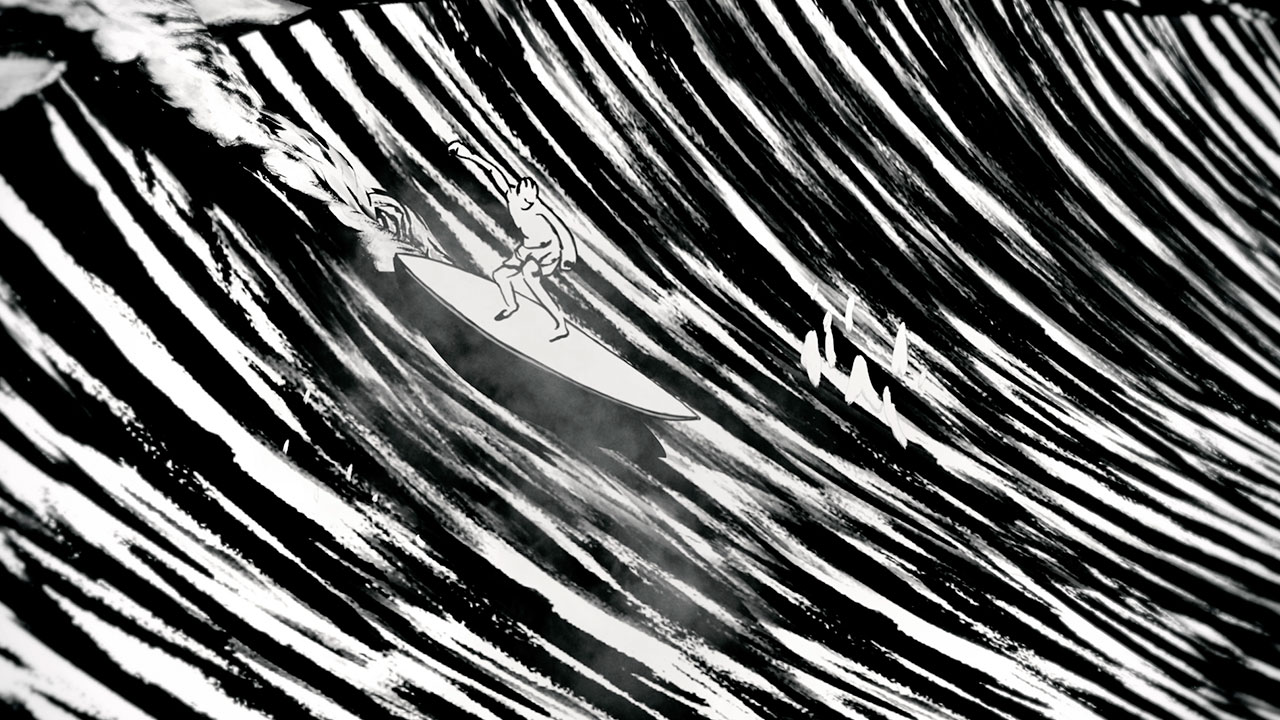 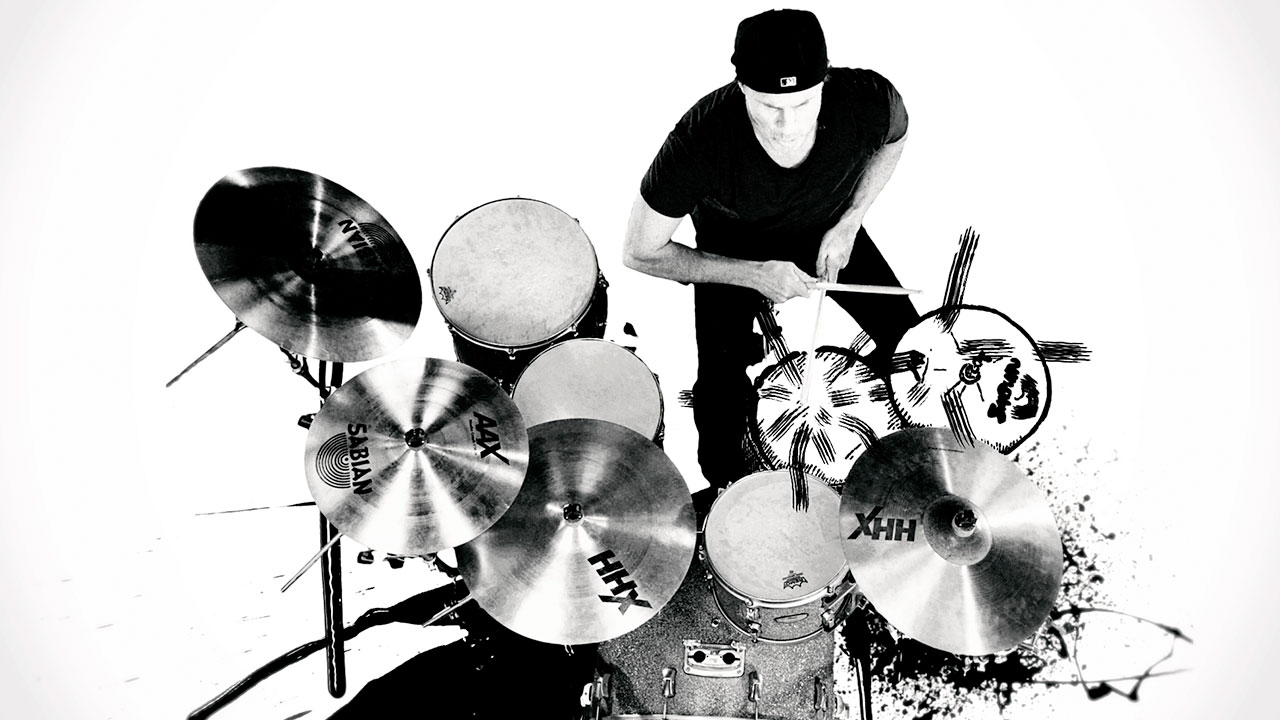 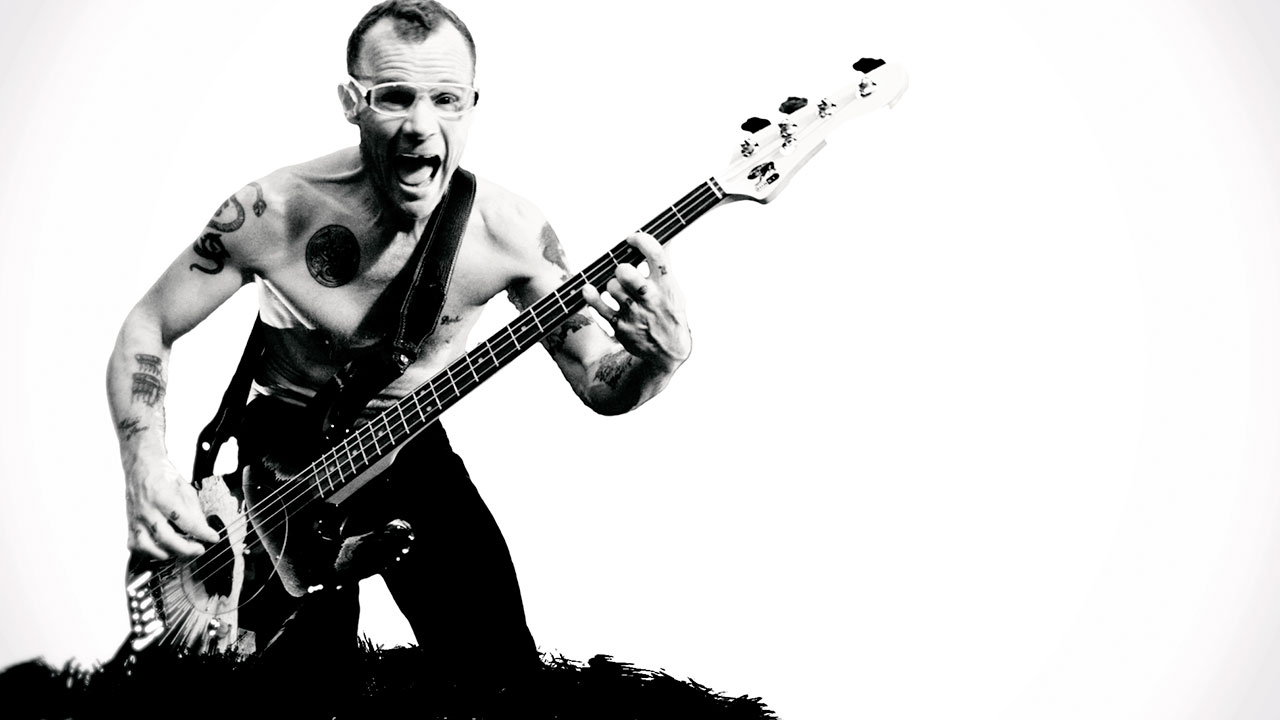 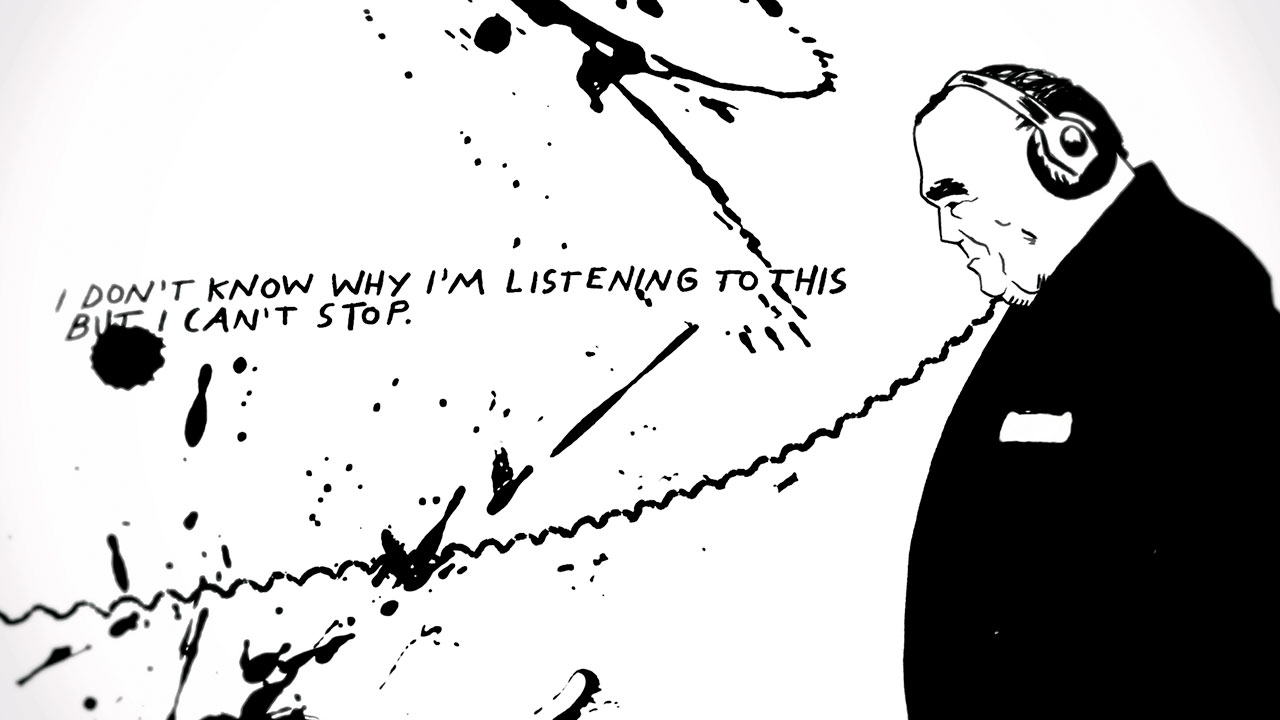