We had the pleasure of directing and producing RJD2’s music video “1976” from the album “Since We Last Spoke”.
The concept was born from video projection of footage we shot in Cuba during one of RJ’s live shows - and quickly became a full-blown motion photography concept for this eclectic track.
Photographs were then animated with a “parallax” method to visualize the flair of the music, which has a distinct Latin sound, and used its driving beat to capture the lives and lifestyle of Cuba. 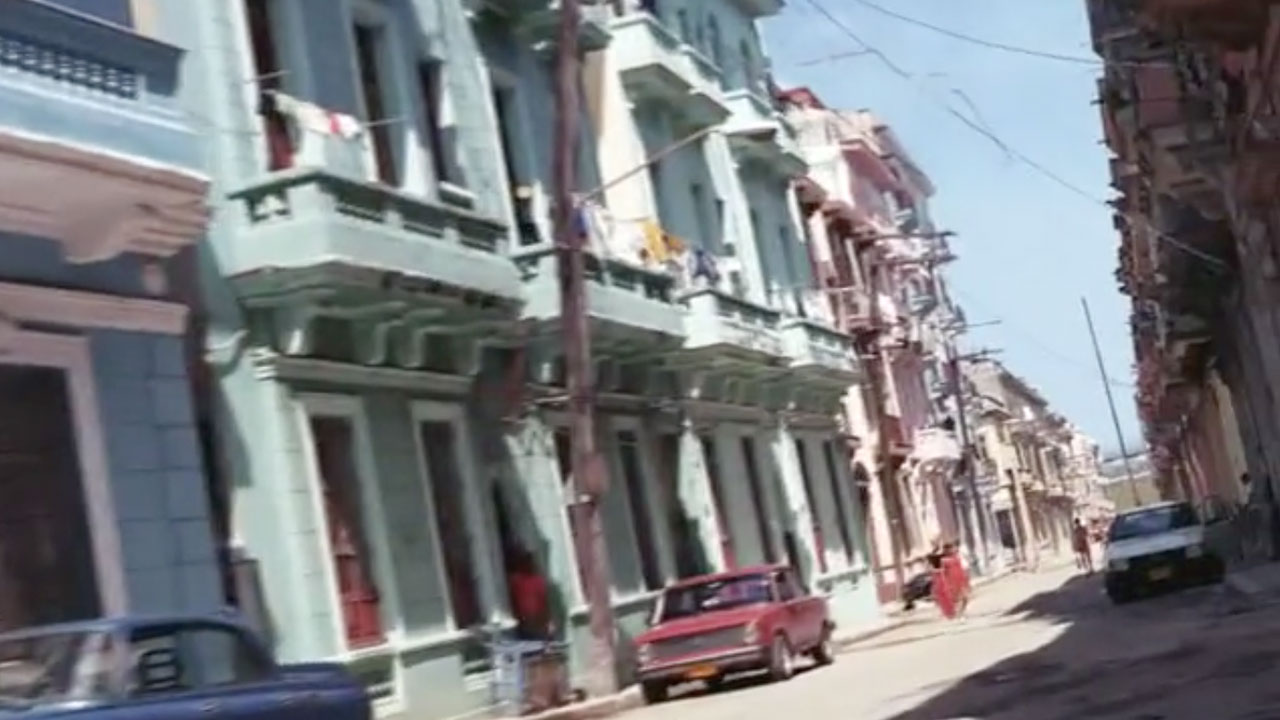 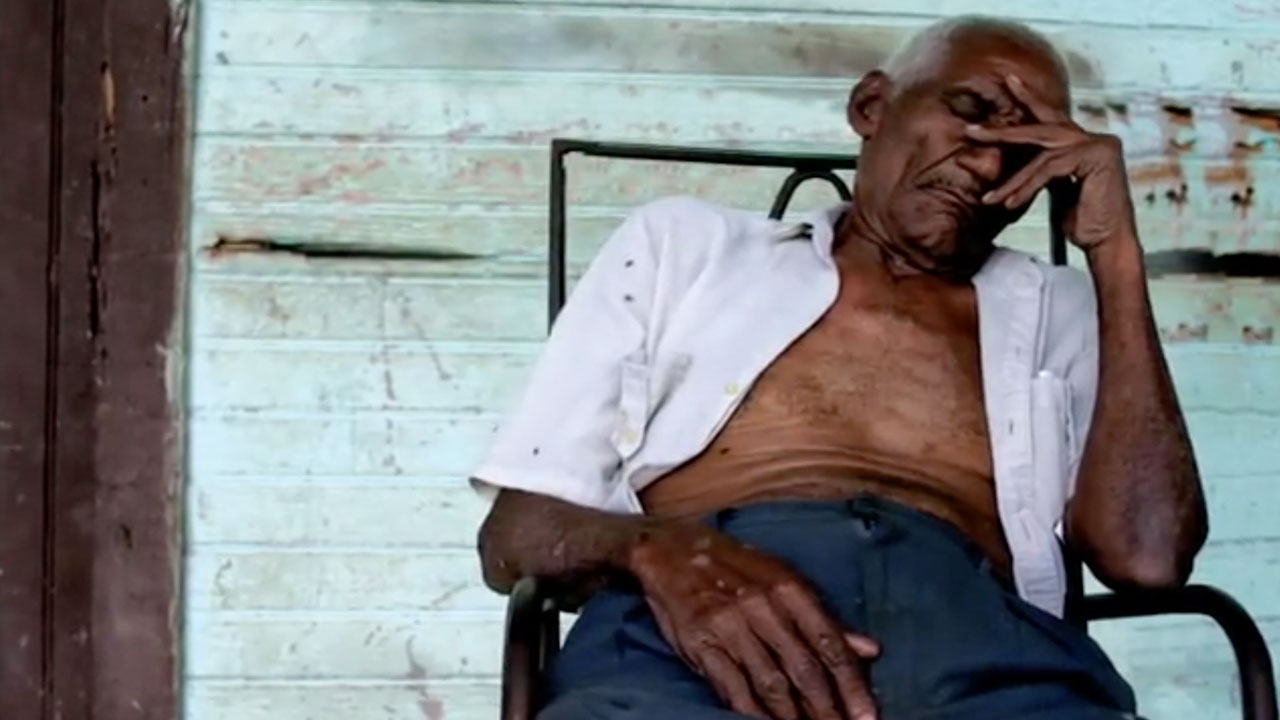 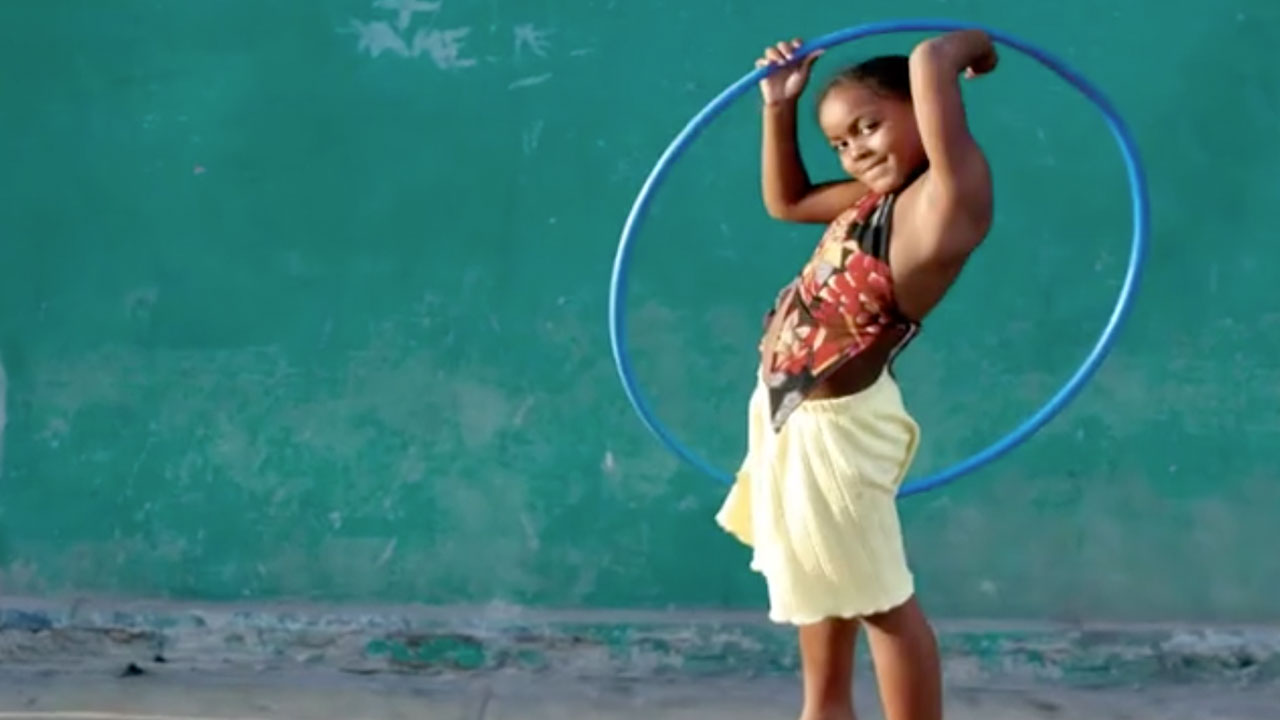 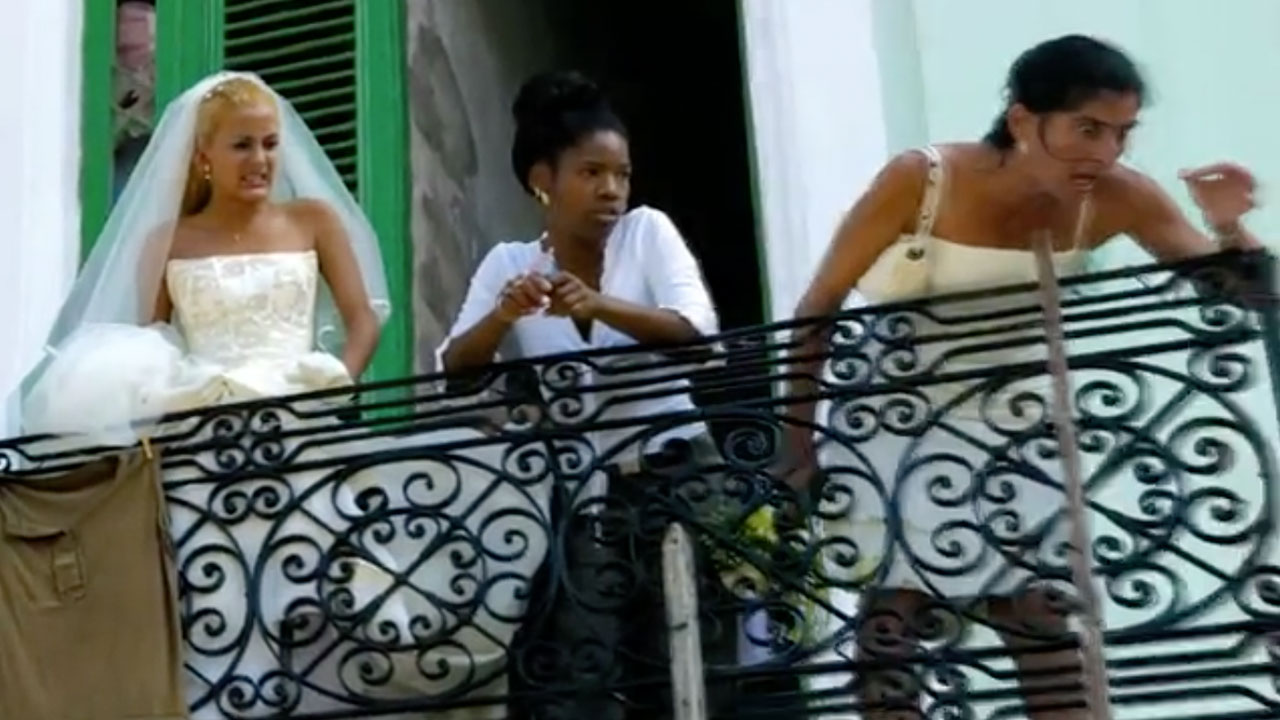 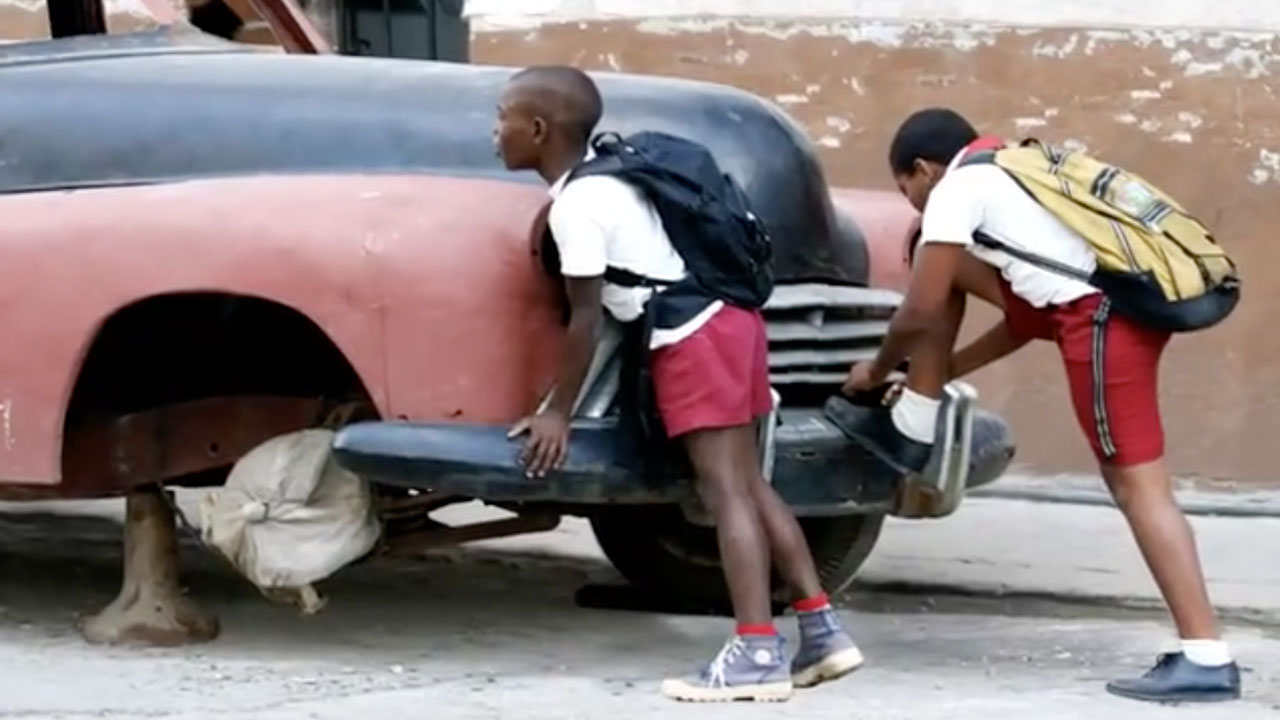 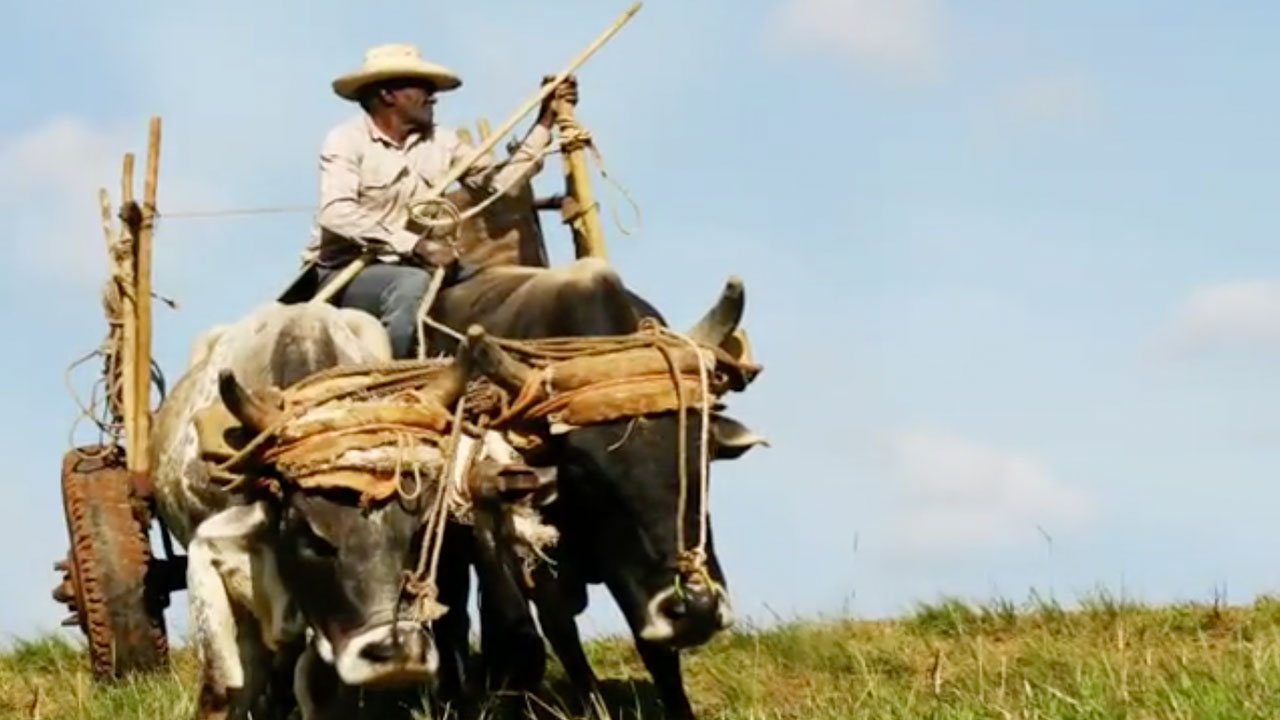